Tuska in the World

Flight of Icarus, 1974 at the Vanderbilt University, Nashville, Tennessee

Illumine, 1995, façade of the fine arts building, University of KY

The Office of the Mayor, City Hall, Deauville, France

Evansville Museum of Arts and Science, Evansville, IN

University of Kentucky Museum of Art

A ceramist, painter, sculptor, papier-macheist, and art historian, TUSKA cast himself as a teacher who created art along the way.  But he was more than an artist or a professor.  When viewing TUSKA’s massive body of work, it becomes clear immediately that he lived life as a Renaissance man by virtue of his art’s diversity and the fresh metaphors he created for the 20th c. man.

All artists are backlit by their predecessors and that fact is even more true for visual artists.  The paintings and sculpture of antiquity, the lucid oil portraits  of the Romantic Era, the broad brushstrokes and vision of the Impressionists…they all shine a light from behind bringing the quality and meaning of the current artist into sharper focus. Defining by comparison, if you will.  Some falter through comparison.  Some shine brighter like beacons of light upon a restless sea.

John Regis Tuska was such an artist. 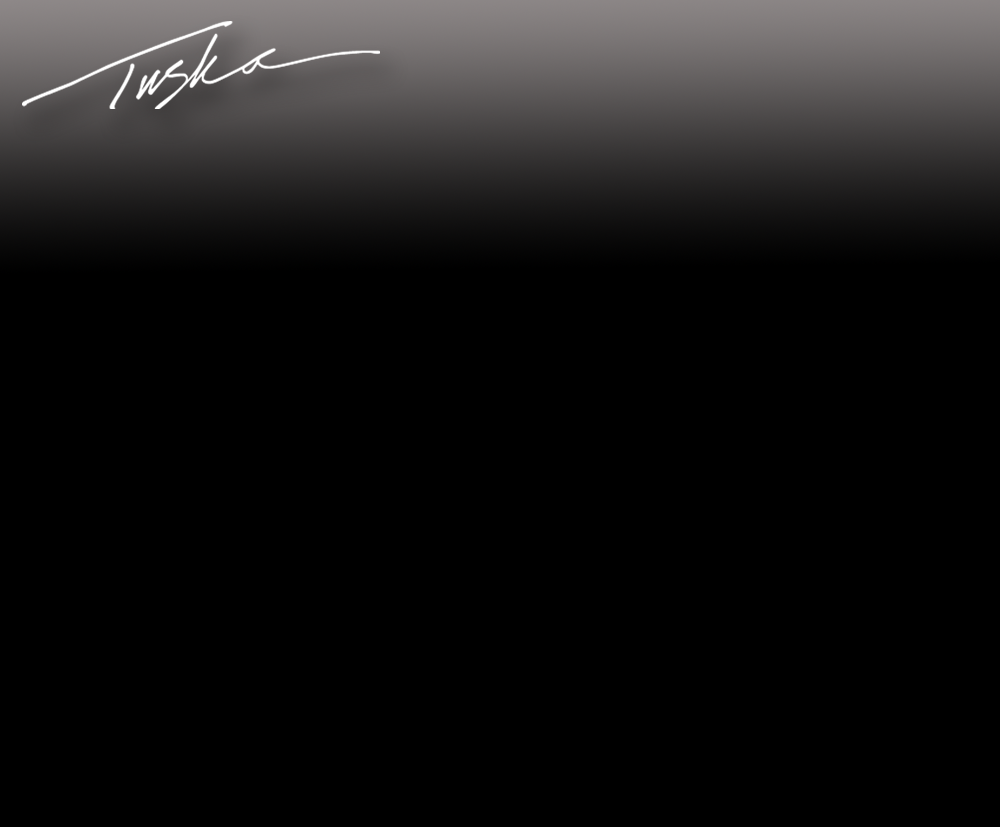 ​American Artist Tuska (1931-1998), as he wanted to be called, asked that he be remembered as an educator. One who never stopped teaching himself, a master of his craft, he shared his process and technique, and inspired his students to be themselves.

John Regis Tuska was born in Yukon, Pennsylvania to a Slovakian immigrant coal miner, who had arrived through the gates at Ellis Island at the beginning of the 20th century. He was the eighth child of ten, and the only son.

When the harsh realities of the Depression forced the family to move, Brooklyn, New York became home. Brooklyn was where he would spend his youth. From the beginning, Tuska threw himself into the experience of life: from his early years he demonstrated the energy, determination and perseverance that distinguish both the vitality and the sheer volume of his work.

Growing up in the neighborhoods of Flatbush and Prospect Park, one of his favorite haunts was the Brooklyn Public Library. Tuska often skipped school to roam the shelves; there he discovered the worlds of verbal symbolism created by Thomas Wolfe, Ezra Pound and T.S. Eliot. Then there was the magnificent Brooklyn Museum: he always remembered that “this is where, when I was 11, I had my first drawing class, from a real artist.”

He wanted to get as far as he could from his family of sisters and a father who did not understand his only son, who wanted to read books and make art. That impulse gave him an adolescence exploring the streets of New York, filling his eager mind with the raw experience of humanity and the richest cultural feast 1940’s America had to offer.

He attended parochial schools until the eighth grade, when he was admitted to the prestigious High School of Music and Art (class of 1950). It was there where he discovered clay, and began to appreciate the value of education. Those passions led him to the New York State College of Ceramics at Alfred University.

After a year at Alfred, he joined the Navy to serve his mandatory military time. For four years, Tuska ravaged the cultural offerings at every port of call. He finished his service in Tokyo, where he found the work of the great Japanese potters – Rosanjin, Kawai, Hamada and others.
Tuska returned to Alfred with a renewed respect for the art of pottery. He resumed his studies, delving into glaze technology, ceramic engineering and design, and began teaching.
At Alfred, he met his muse. Miriam Judith Gittleman was from Newark, New Jersey, and had a rich history that matched his own. Miriam became his wife in 1956. Sons Seth and Stephen soon followed. In 1960, Tuska received his Masters in Fine Arts, and began searching for a teaching position.

Tuska became assistant professor of art at Kentucky’s Murray State University. In 1963, he moved to the University of Kentucky in Lexington, where he would spend the rest of his life. As the clear authority in the region on the art of clay and ceramics, he inspired a new generation of artists and teachers. While he taught ceramics, the human form fascinated him, and would become the theme of his career in many media.

In 1969, Tuska took his first sabbatical, and moved to Rome for the year. Surrounded by Italy’s masters of sculpture of the human form, Tuska found in the human figure and in the medium of bronze the inspiration and direction for the rest of his life.

His career is bound by four major works: Genesis, 1969, University of Kentucky; Flight of Icarus, 1974, Vanderbilt University, Nashville, Tennessee; U.S. Senator John Sherman Cooper, Bust, 1985, Kentucky State Capital, Frankfort; and Illumine, the largest art installation at the University of Kentucky in Lexington. Illumine, completed in 1995, is the culmination of Tuska’s lifetime fascination with the human form.

From his award-winning works, to his commissioned pieces, to his classes, he forever challenged those around him to see, interpret, and imagine.